From 30mins a night to 8 hours a night - Richard's Story 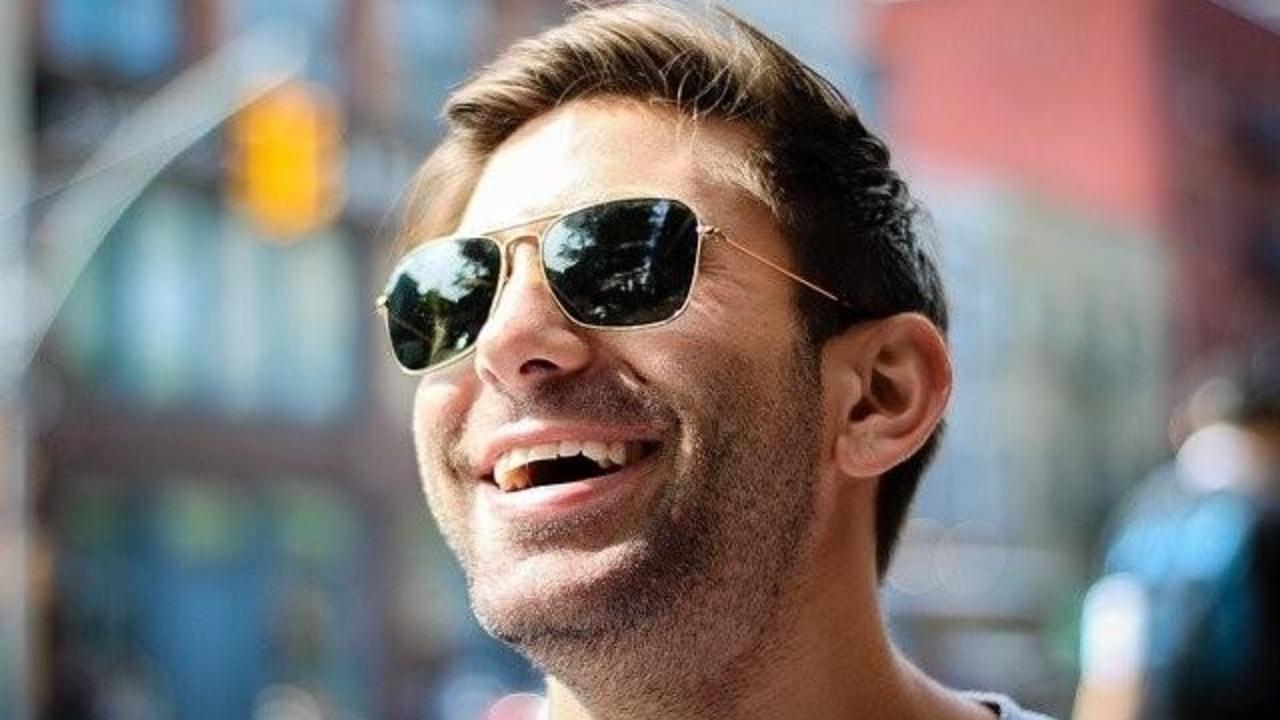 READ: From 30mins a night to 8 hours a night

Richard was having a really difficult time with his sleep and felt he had tried everything to try to resolve the problem. He had been tested at medical sleep clinics, had been to see counsellors, tried acupuncture and changed his routines in various ways. He had had a psychologist diagnose depression but he felt strongly that he was not depressed, he just needed to sleep. He was surviving by using sleeping tablets but his GP wanted to stop prescribing these, leaving him feeling really frightened about how he would cope.

At times it was like I was going mad. I would be so tired but would wake up as soon as I got into bed. My head would be buzzing with thoughts and I didn’t seem to be able to calm them down. I was also really sensitive to light and to noise so the slightest thing would wake me up if I did manage to drop off. I was really feeling the negative effects of sleep deprivation; low motivation, poor concentration, anxiety and panic attacks. I had been to see a counsellor and to various NHS sleep clinics my doctor recommended but nothing helped. They questioned whether I was depressed but I didn’t feel it, I was just exhausted. I decided to try something different and I contacted Emma.

By the third week, things had drastically improved. I was managing between 4 and 7 hours a night without medication which was nothing short of a miracle for me, especially since between the first few sessions I had suffered another significant bereavement. By the 5th session I was sleeping 7-8 hours a night which was confirmed by the sleep monitor I had been wearing.

The sessions were relaxing and enjoyable and my only regret is that I didn’t do it sooner!

Richards insomnia had become a subconscious habit but the exhaustion was compounding the problem by causing more stress and anxiety in his life which then affected his sleep. Dealing with this problem at the appropriate level allowed him to quickly make drastic improvements to his sleep and how he felt during the day. There were remarkable changes in Richard once he was getting enough sleep and his quality of life increased dramatically. 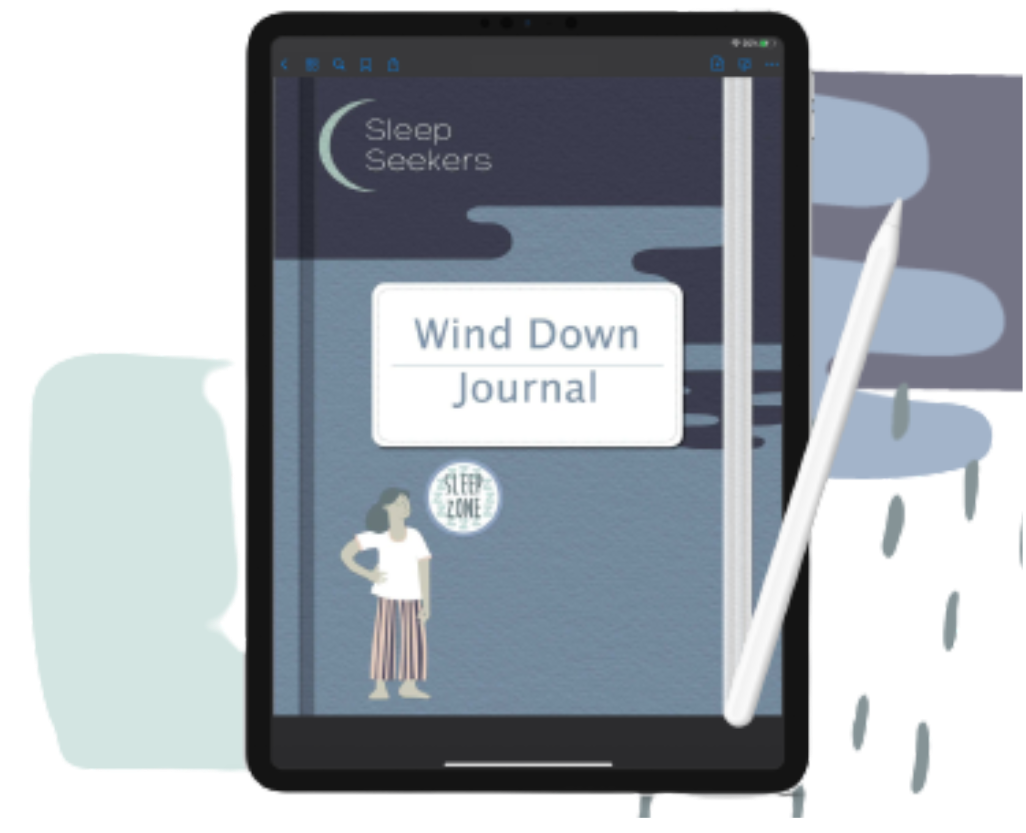 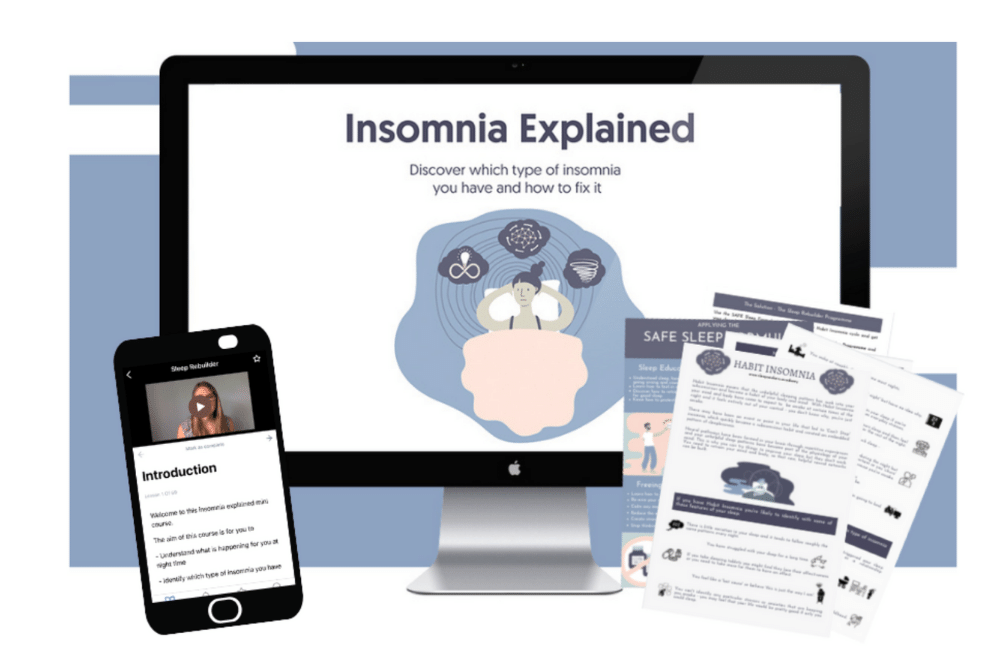 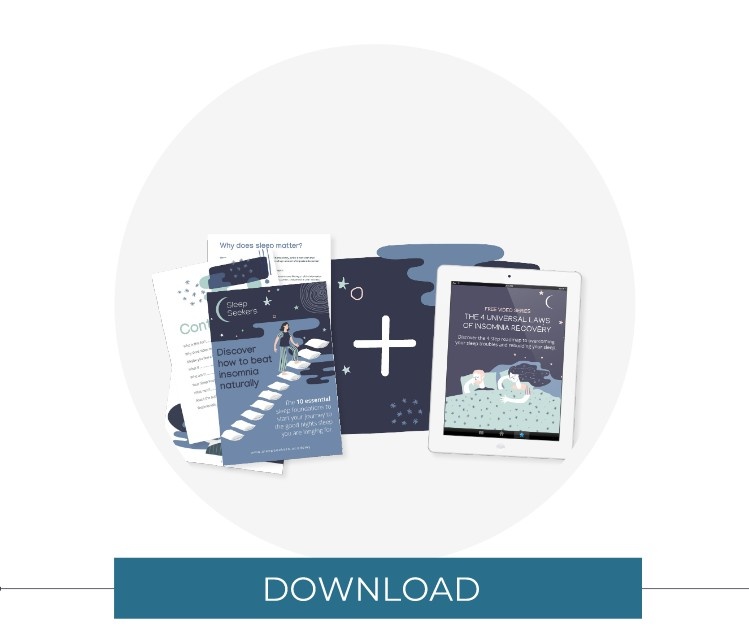