From 'tired but wired' to sleeping soundly - Dan's Story 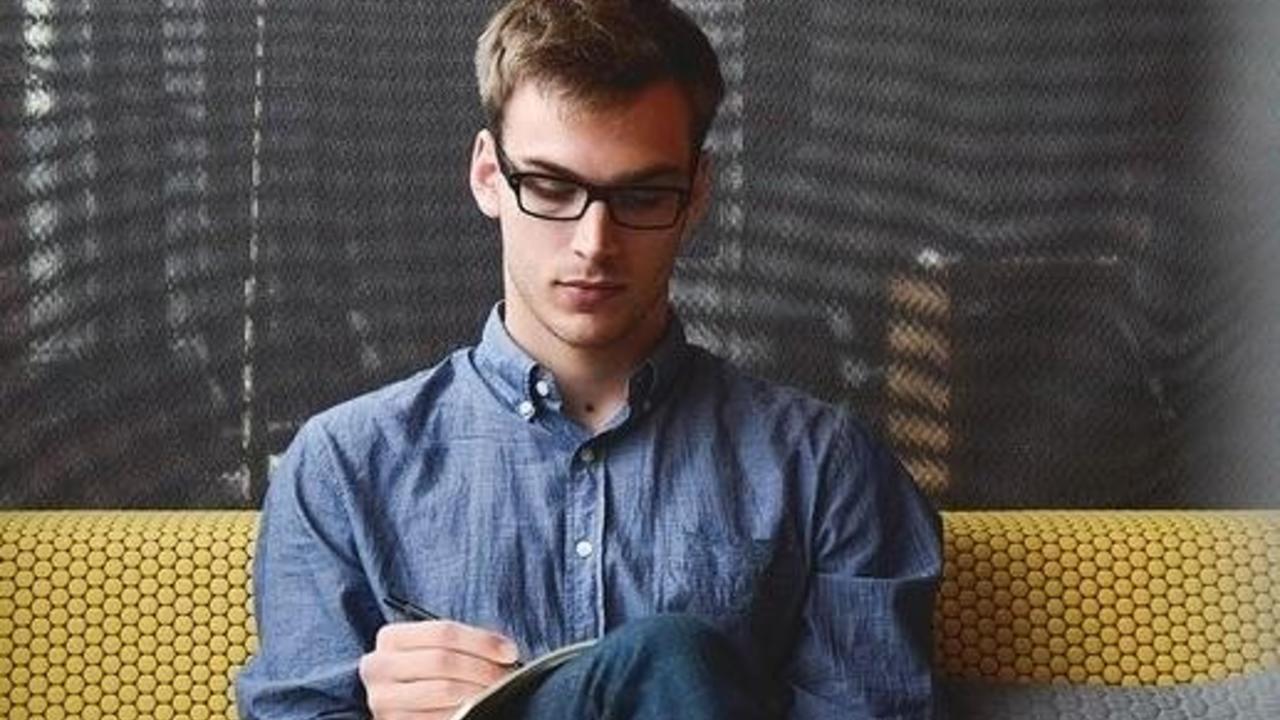 READ: From 'tired but wired' to sleeping soundly

Dan’s sleep problem in brief:
+ Struggled with sleep all his adult life
+ 1 night a week didn't sleep at all
+ 3 nights a week only sleeping 3 hours
+ Couldn't sleep next to girlfriend
+ Sleep was poor quality

Dan was a busy young man with lots of friends, interests and a job he really took pride in. But, he was finding it harder and harder to cope with the lack of sleep he was experiencing. His sleep pattern was very mixed as he did get some good nights each week but would then survive on little or no sleep from the other nights and the quality of his sleep was poor. He felt he was running on adrenaline which he couldn't stop but felt he had no real energy and described feeling like a lesser version of himself that he should be.

I wasn't sleeping much at all and I felt like I was buzzing with adrenalin all the time. I wanted to move in with my girlfriend but I was dreading it because I would get even less sleep. Life felt like an endurance test.

What you taught me around improving my sleep filtered through more and more in the weeks and months after we stopped our sessions. This has had a massive impact on my quality of life and I have now been living with my girlfriend for 6 months, sleeping better than I had for the last 12 years :) so I can't thank you enough!
I was really reluctant to shell out the money to work with you to begin with, it's only because I reached the point where I could no longer cope that I did, but it's turned out to be the best investment I've ever made.
I still have nights of very patchy and light sleep, which I think is normal for most people, but it's now extremely rare that I have a night that I don't sleep at all, which is something that was occurring at least two, if not three, times a week before our sessions, and every time I shared a bed with my girlfriend.
I'm now able to relax myself using the  techniques we practiced when I get in to bed now, as well as throughout the day to try to keep myself calm, and only need to use the MP3 as an emergency if I get back late and need to bring myself down a bit quicker before bed.

To think the money from those 4 or 5 sessions is the same as you’d spend on a weekend away.. But a weekend away wouldn’t be nearly as beneficial in the long term. A lot of things have fallen in to place because of it, in both my work and personal life.

A massive thank you!

Dan was stuck in the 'tired but wired' cycle which was perpetuating his sleep problems and making it harder for him to live as he wanted to. Once he made the decision out of desperation and started to follow the SAFE sleep formula, he was quickly able to start positively affecting this cycle and rebuilding his sleep. Once sleep felt more within his control he was easily able to move in with his girlfriend because sharing a bed was no longer an issue. 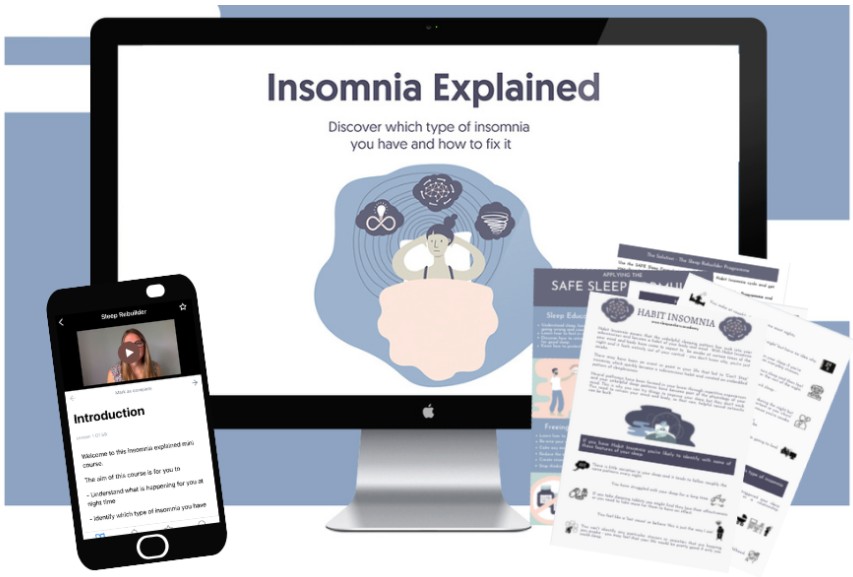