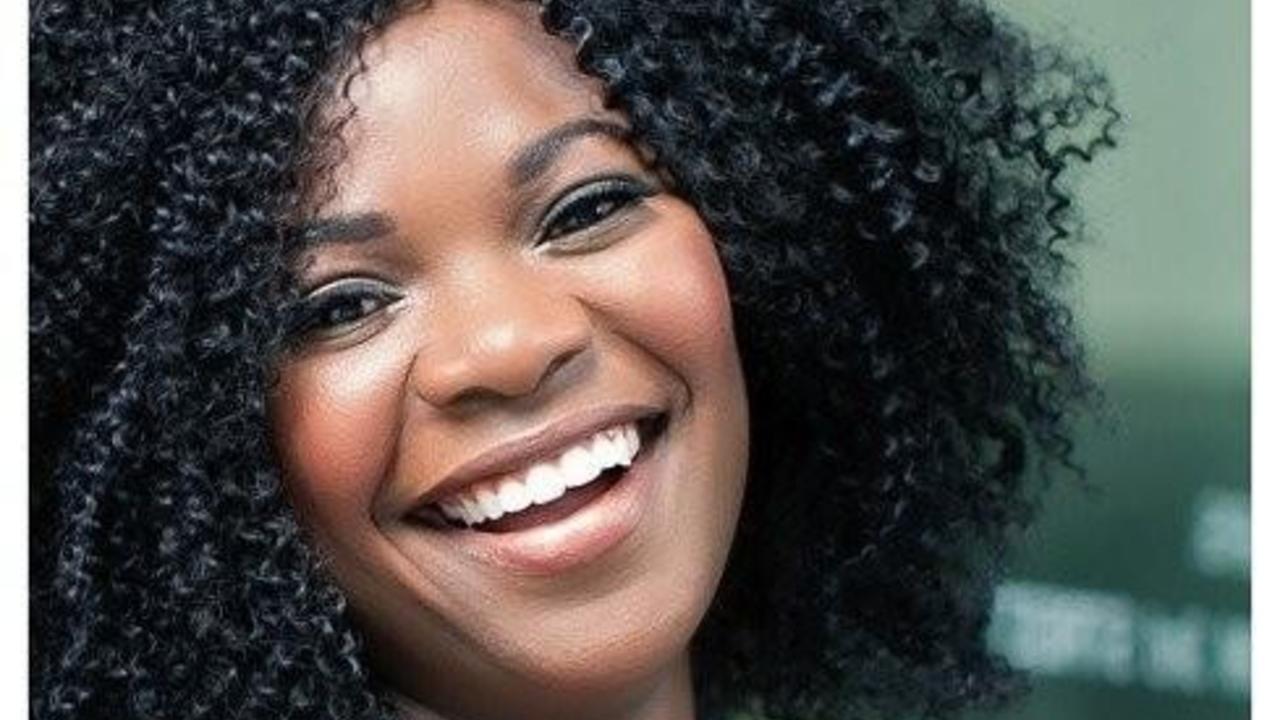 + Could only sleep in spare room away from her husband

+ Only getting 3-4 hours when in same bed as husband

Ros had developed some anxieties around sleep after the disturbances of having a small child and returning to work after maternity leave. She gradually found herself relying more and more on sleeping in the spare room until she felt unable to sleep with her husband anymore. She felt sad about this and worried about the impact this might have on her relationship.

Describe how things were for you before you started the programme? (What was the problem, how long had the problem been going on for, how much sleep were you getting, how were you feeling)

I’ve generally been a really good sleeper apart from the odd night. But when I had my baby I was breastfeeding and had extremely broken sleep. A year on, the baby was sleeping thorough but I was having difficulties…..I think this was a mixture of my sleep pattern being completely ruined plus wider anxieties such as the imminent return to work after my maternity leave.  My difficulties switching off and falling asleep were made worst with the fact that my husband is an extremely loud snorer. I looked for a way out and found one with our spare room, which was a safe place for me to run away to that was lovely and quiet, with no-one complaining about me tossing and turning. Before I knew it, the odd night in the spare room turned into a more regular occurrence and in the end I started to give up trying to fall asleep next to my husband and just reverted straight to the spare room. The anxieties related to sleep also manifested themselves on weekends away with my girlfriends where instead of focusing on having fun I was mainly worried about where I was going to sleep and what issues I might have in falling asleep. I did however seem to fall asleep with my husband no problem if we were away on holiday so that was some comfort at least. These sleeping difficulties lasted around 18 months and whilst I was able to enjoy full night’s sleep in our spare room I really worried about the fact that I was no longer sleeping with my husband and the impact it would have on our closeness and over the long term the impact it would have on our marriage. I decided I needed to take action. I did a search or sleep therapists in the local area and happened upon Emma’s site. Here I found a case study from a lady who had been suffering from EXACTLY the same issues as me following the birth of her baby.  So I decided to enrol on the sleep course.

Describe how things are for you now. What has changed?

The course taught me a lot of things about the fundamentals of sleep which I was completely unaware of and helped me to much understand better as to why I was struggling to fall asleep. There were lots of useful techniques included in the course to use to help overcome issues. I also had a number of 1 to 1 sessions with Emma to discuss the specifics of my issues and agree on an individual plan of action to follow in order to overcome my issues. In truth, there was no magic wand and there were a few hurdles along the way but with a bit of determination and persistence I eventually started to turn a corner and was to be able to sleep with my husband again. In the first week or so, it wasn’t consistent every night but the more nights that I was able to fall asleep again the more confidence I had in my ability to fall asleep and the less anxious I became around the idea of going to sleep. Confidence in my sleep grew and grew and I soon became able to sleep every night with my husband.

If you could go back and give yourself one piece of advice when you were struggling what would it be?

Probably to stop overthinking everything and stressing as that’s when the anxiety crept in and took over my ability to sleep.

What advice would you give to someone else who is struggling with their sleep?

I would say it’s just important to seek help as soon as you can. It may feel like a drastic measure but its senseless struggling on and the issue spiralling out of control. I had no idea about the mechanics of sleep and so without professional help I don’t feel I would have been able to resolve the issue alone.

Are there any other comments you would like to make about the programme or your experience in general?

I had some reservations about the fact that the course was online rather than in person as I had thought it would be 1 to 1 counselling. In the end though the online format suited my needs better as I could do the modules in my own time and the 1 to 1 sessions were all over phone so could easily be fitted into my schedule.

A note from Emma

Ros had become very anxious about her ability to get to sleep which made her hyperaware of her surroundings and her husbands snoring. Once she was able to start separating facts about sleep from her anxieties, she could then start to rebuild her ability to sleep next to her husband.

SEE BELOW FOR 3 MORE WAYS WE CAN HELP YOUR SLEEP: 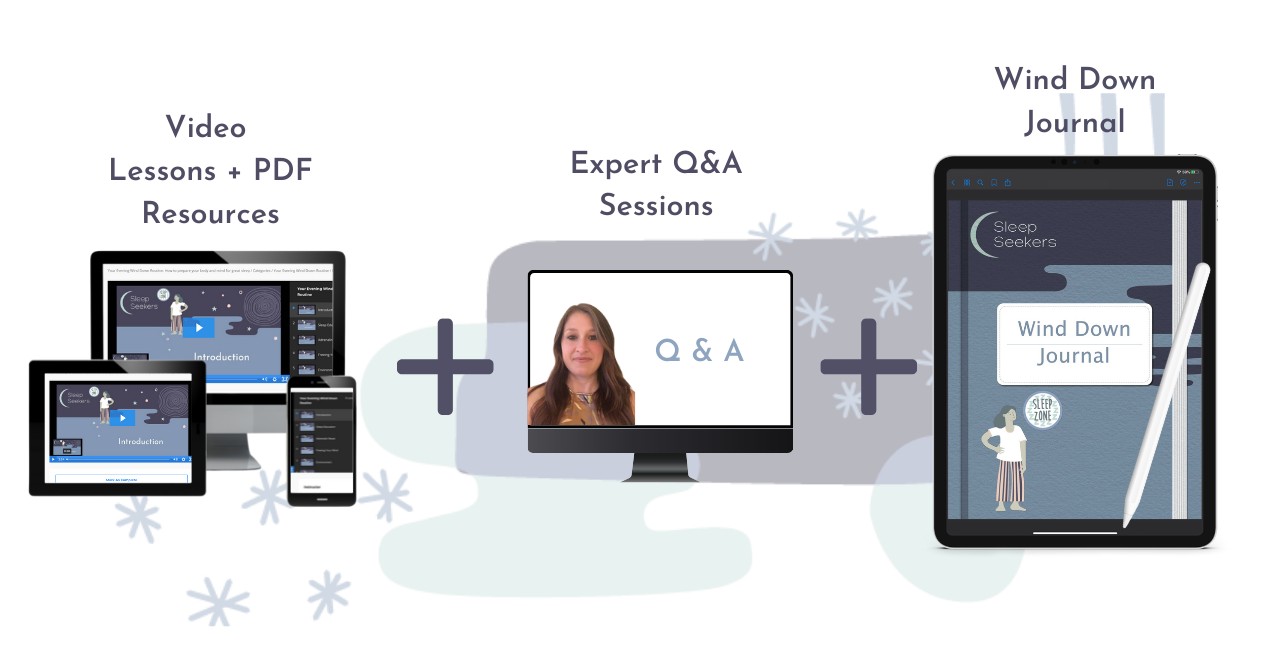 All Categories helping someone else long term insomnia sleep stories